For those who like their breakfast with a little hint of spice. 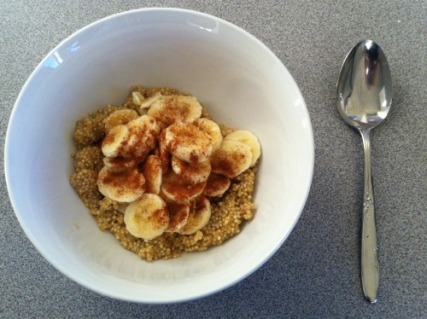